5 reasons to live in Groningen

As the 7th biggest city in the Netherlands, Groningen might sound not so familiar to tourists, but it has all factors to be considered as a worth-living city.

#1 A youthful city with a constantly growing student community

Did you know that Groningen has the youngest population in the Netherlands? More than half of the citizens are under the age of 35, and the average population age is 7-year younger than the average in other Dutch cities. There are around 200.000 inhabitants currently living in Groningen, and one-fourth of them are students!

The number might surprise you at first, but take a look at these fantastic statistics about Rijksuniversiteit Groningen (RUG), or University of Groningen, and you will get why this city is a 'student hub':

•  The University of Groningen is ranked as the world’s top university in the many well-known rankings, such as #84 in the Academic Ranking of World Universities (ARWU), #80 in the Times Higher Education (THE) World University Rankings, and #92 in the U.S. News ‘Best Global Universities Ranking’. Some medical-related studies at RUG such as Psychology, Public health, Biological Sciences, Chemistry, etc. are also well-ranked among the global ‘Top 100’.
•  This world-leading university has 11 faculties in total and offers you around 120 English-taught Master's degree programs, and approximately 40 Bachelor's degree courses.
•  Being a RUG student means you will be surrounded by more than 8.000 internationals, both EU and non-EU citizens.

With the excellent training quality in both research universities and universities of applied sciences, students should definitely put Groningen on the list when it comes to higher education in the Netherlands.

#2 An ancient city with history richness

Although Groningen is a youthful city, its history is richer than you could imagine. Founded on the northernmost point of Hondsrug, around the 2nd and 3rd century, it was until 1040 that Villa Cruoninga - the original name of Groningen, was mentioned in the official records.

For now, you can still find the old, historic building architecture in the city center, including Station Groningen. It was elected as the most beautiful station in the Netherlands in an NS nationwide vote in 2019.

If you want to discover how the nobility in Groningen lived back in the 17th century, Menkemaborg is a must-see. This is a castle museum originally built in the 14th century and now belongs to the Groninger Museum.

A number of music halls and concert venues are located in the ‘hidden gem of the North’. Martini Plaza - an indoor complex for sports and concert events is a prominent example. For sports lovers, this is the home of Groningen's basketball team Donar. However, for Backstreet Boys’ fans, Martini Plaza is recognizable from the amazing 'Backstreet Boys: Live in Concert Tour' in 1995.

If you are looking for a winter music showcase to 'warm up' your body and get ready for hot summer festivals, you should definitely go to Eurosonic Noorderslag. This is one of the largest European conference festivals, which takes place annually in January for 4 days in total. The first three days (Eurosonic) are for European artists while the last day (Noorderslag) is for Dutch talents. Many music artists like Dua Lipa and Anne-Marie came to Eurosonic Noordeslag in Groningen to kickstart their international careers as rising stars.

#4 A promising city with great opportunities for future career

Not only is Groningen attractive to international students but also the expats. This city is currently hosting over 9000 companies and organizations in the area, some of which are worldwide popular, such as CSM Vierverlaten - the world’s largest sugar factory and the two well-known natural gas companies: Royal Dutch Shell and Exxon Mobil. Some people even call Groningen the ‘City of Talent’.

If you are a tech savant, Eemshaven – a seaport located in the province of Groningen, might be a great workplace for you to consider. Since this is home to many data centers, a lot of IT engineers are working here, including data specialists from the tech giant Google or the Dutch mobile telecommunications company KPN. Groningen is definitely an ideal destination for the internationals!

As a student city, in Groningen, most bars and nightclubs are open until 5 AM. The nightlife in Groningen has its own bustling feeling that you can’t find in other big cities like Amsterdam or Rotterdam. So, there is little chance that you get bored in this vibrant city, especially during the night.

And one final remark. An EU survey showed that, out of 79 surveyed European cities in 2013, Groningen was at the top 3 for the best living quality in Europe. Therefore, living in Groningen means you are living in one of the best cities in the Netherlands!

DO YOU WANT TO RENT A STUDIO IN GRONINGEN?

Rent your new home in Groningen within a few clicks. Check our available rentals on the Residences page. 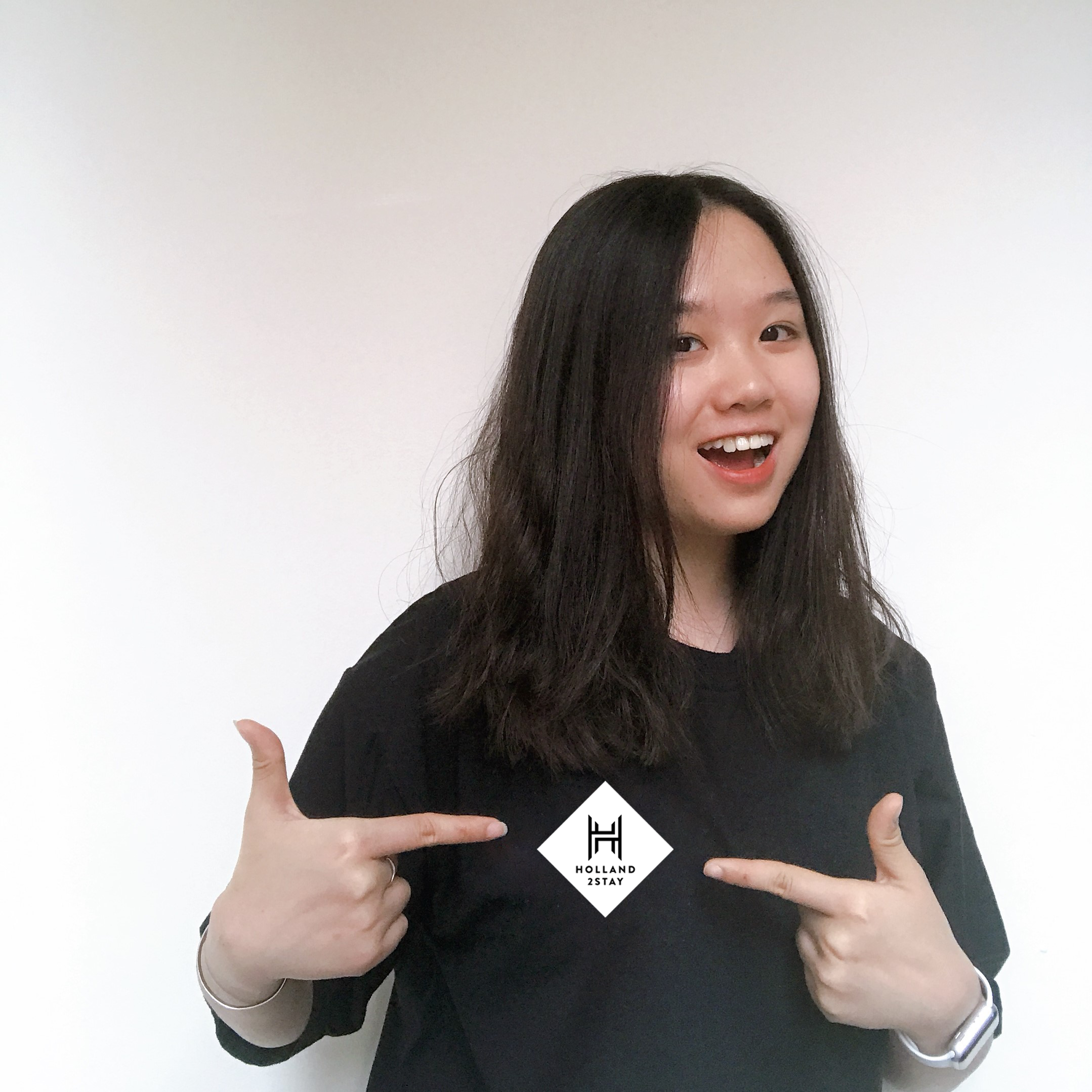