5 reasons to live in Den Bosch

Charming Den Bosch is the capital of the province North Brabant and a great city to live in. Let's see if you can be convinced!

‘s Hertogenbosch, also called Den Bosch. Charming Den Bosch is the capital of the province North Brabant and a great city to live in. Let's see if you can be convinced!

#1 Nature around the corner

Almost everyone who lives in the Netherlands has visited the Binnendieze in Den Bosch. Remarkable about the Binnendieze is that it streams behind the houses, instead of in front of them like canals in, for example, Amsterdam. In some parts, houses were built over the canals.

A few minutes outside the city, you step into a completely different world. Leaving the city behind you, you enter a walker’s paradise: Bossche Broek. This nature place is a former swamp area. It protected Den Bosch against armies that wanted to take over the city.

Another must-visit is the nature reserve De Moerputten. Extremely photogenic and you can walk here endlessly. 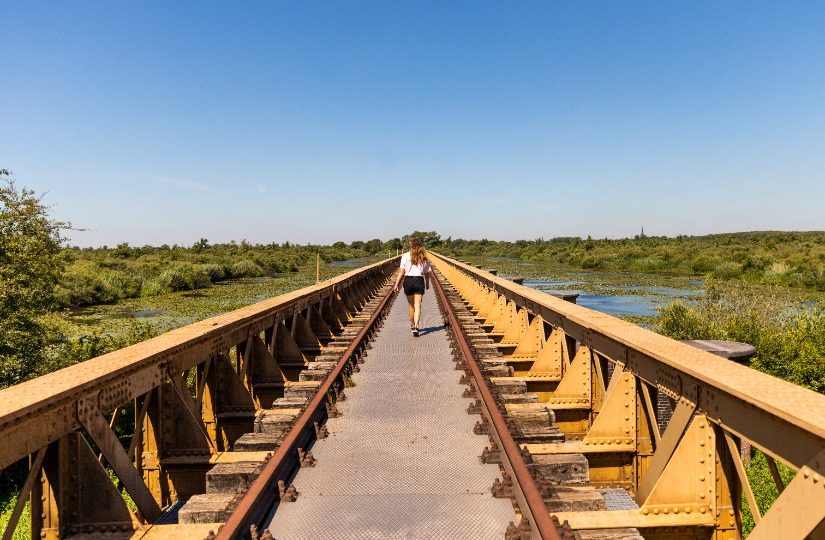 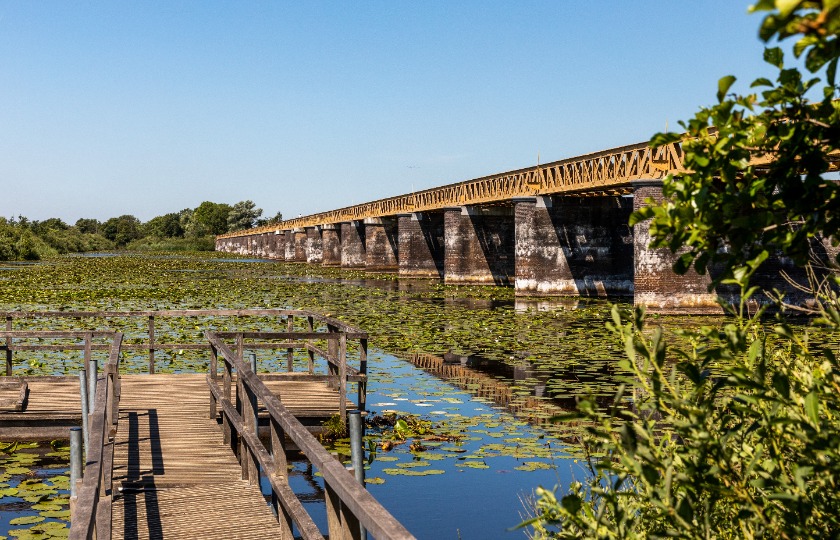 Well, just look at this. De Moerputten and its bridge is the best place to refresh yourself. Pictures by VisitBrabant.

‘Gezellig’ is a typically Dutch word and quite hard to express in English. There is no literal translation. You can be sure that Den Bosch is a city full of ‘gezelligheid’. The city radiates a truly Burgundian feeling (hello great pubs and cafes in Den Bosch!), has lots of historic alleyways, and the people living here are social and kind. One of the many characteristics of life in Brabant, they say.

Den Bosch is at its best during Carnaval, a folk festival celebrated mainly in the south of the Netherlands. Den Bosch becomes ‘Oeteldonk’ and there is hardly anyone who doesn’t celebrate it. The traditional costume is a blue peasant’s smock with emblems and annual shields. Different from other southern cities that celebrate Carnaval, as in most cities everyone dressed up in crazy costumes.

It will take some time, but Den Bosch is fully committed to be a climate-neutral city by 2050. The city motivates residents to contribute to this themselves. For example, by installing a green roof or by driving electrically. There are many green parks in the city, waste is well separated, and there are endless sustainability projects.

Den Bosch improved the bicycle paths, making it more attractive to take the bike instead of the car. You can also use GO sharing scooters, shared electrical bicycles, and shared cars almost everywhere in Den Bosch. Electrical scooter company felix also has its shared scooters available in Den Bosch.

As in many Dutch cities, the market in Den Bosch is the center of the city. Surrounded by cafes and stores, you can go in all directions from here. On Wednesday (9:00-15:00) and Saturdays (9:00-17:00) there is a large market with fresh vegetables, fruit, flowers, cheese, and fabrics.

In Den Bosch, they are experts in good and sweet treats. Sweet tooths can indulge themselves here. Well known is of course the Bossche bol. Tourists come to Den Bosch especially for these. The one and only Bossche bol is found at the nationally appreciated patisserie Jan de Groot. Puffs filled with whipped cream, dipped in unique (originally genuine Belgian) chocolate. Luckily you pass the patisserie on the way from the central train station to the city center.

But there is more! Den Bosch has some other magnificent hotspots, such as candy shops like Bossche Suikeroom and Tum Tum. In these old shops, you will find all kinds of old Dutch candy. As soon as you enter these places, it seems like you are stepping back in time. It’s magical!

So, what do you think about Den Bosch? Currently, Holland2Stay manages three buildings in Den Bosch: De Donck, Helftheuvel, and Stationspoort. While Helftheuvel and De Donck are only a 10-minutes bike ride from the city center, Stationspoort can be found next to the central train station and thus in the city center. We’re happy to welcome you in this beautiful city!