All you need to know about becoming a Dutch citizen

Wondering how you can obtain your Dutch citizenship in the Netherlands? Read our summary below!

There are lots of questions circling the subject of Dutch citizenship and for a good reason. The process is not easy and there are tons of things to keep in mind, documents to fill, and decisions to make. In this article, we summarize the process of obtaining Dutch citizenship.

First things first! Becoming a Dutch national has plenty of perks, but there are also some less pleasant aspects which you should keep in mind. While gaining citizenship means that you will receive one of the best passports to hold, which allows you to cross all the exotic destinations on your bucket list and travel to 187 different countries visa-free, chances are, you will be required to renounce your current nationality in exchange for a Dutch one. There are some exceptions to this rule, as for example if you get married to a Dutch citizen or if you are already a citizen in the Kingdom of the Netherlands, but in most cases, you will have to renounce your former citizenship. The reason behind this is that the Dutch government wants to limit dual nationalities since rights and obligations in two different countries might conflict with each other.

A great advantage you might gain as a non-European national is that you will no longer need to have or deal with residence permits anymore. As a Dutch national, you will be able to stay and live in countries outside the Netherlands for long periods of time without negative consequences on your residence permit in the Netherlands. On the other hand, the application for obtaining Dutch citizenship is a lot more costly than simply extending a residence permit. Of course, there are other perks you will get as a Dutch national, including the right to vote in the Netherlands and European elections and if your life-long dream is to become a mayor or police officer, you will be able to do just that!

There are a few ways through which you can obtain Dutch citizenship: through naturalization, by means of an option procedure, or by birth or family relations.

#1 Becoming a Dutch citizen through Naturalization

To apply for naturalization, you need to have lived in the Netherlands with a residence permit, as an EU national or to live in one of the Dutch Caribbean countries for at least 5 consecutive years. Next to that, there is a number of conditions you need to meet in order to apply for Dutch citizenship, among which we count two very important ones: passing the civic integration exam and signing the declaration of solidarity.

The civic integration exam is probably the most challenging part of this process, as you will have to test your Dutch language skills in reading, listening, writing, and speaking, as well as complete an exam of knowledge of the Dutch society and another exam of orientation on the Dutch Labour Market.

In addition, the municipality will send you a letter comprising information about the main virtues in the Netherlands. These include statements as "Everybody in the Netherlands is equal", "Everybody may choose their own religion", "Everybody is allowed to go to school" or "We take care of ourselves. But we also take care of each other. The government helps when needed". After receiving this letter, you will have to sign a so-called Participation statement, which shows that you are aware of and will actively participate in the Dutch society and will show respect to what is important in the Netherlands.

Once your application has been approved, you have passed all exams, and have sent your Participation statement, you will be required to attend the naturalization ceremony. You can become a Dutch national only after attending this ceremony, where you will celebrate, together with the municipality, that you now have Dutch nationality. The crazy part is that if you don't attend this ceremony within 1 year after receiving your application approval, you will lose your Dutch citizenship. Keep in mind that the process can cost anywhere from €688 to €1,206, depending on your situation.

#2 Becoming a Dutch citizen through Option

The costs for choosing to become Dutch through the option application can vary from ​​​€22 if you are a minor to €342 in case you choose this option together with a partner.

All information about this process can be found directly on the website of the Immigration and Naturalisation Service in the Netherlands. 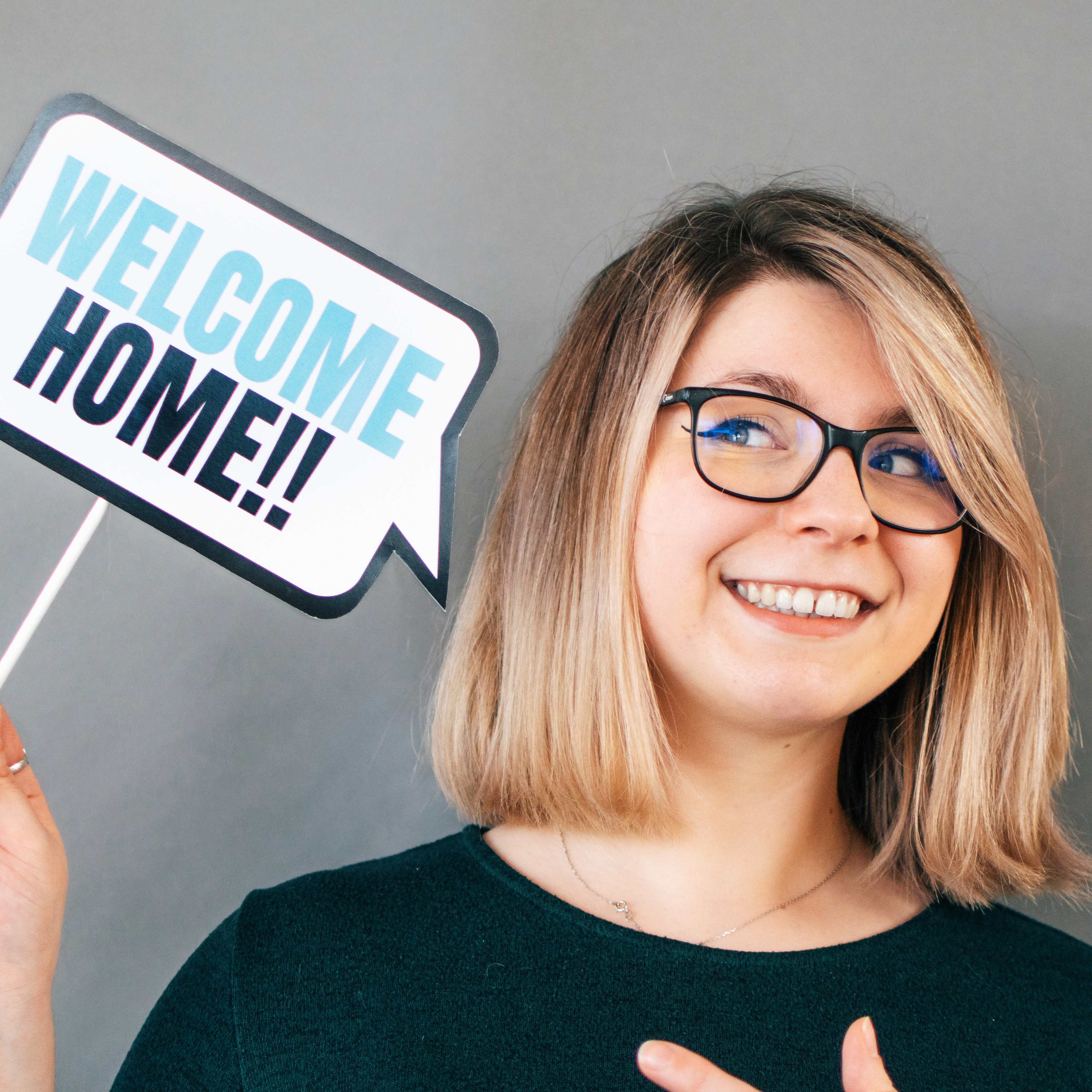 I'm a cheerful and curious person, passionate about photography and everything that comes with it. As a fellow international, I moved to The Netherlands to study and decided to stay here after falling deeply in love with the culture, people and the beautiful Dutch cities and their canals!